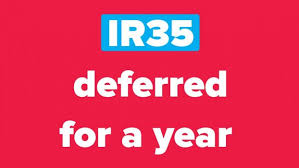 On 17th March 2020 the Chief Secretary, Steve Barclay, announced that the IR35 tax reforms would be pushed back by one year, less than a week after the controversial measures were confirmed in the Budget.

Instead, the measures will come into effect on 6 April next year.

Barclay said that move is part of a broad package of measures the Treasury has announced to protect the economy from the coronavirus outbreak.
He confirmed that the decisions was “a deferral, not a cancellation, and the government remains committed to reintroducing this policy”.

More detail can be found by clicking  here

Paul has been engaged in the accounting profession since 1988 after leaving the University of Manchester with a BSc (Hons) in Computer Science & Accounting. He qualified with Price Waterhouse Coopers in 1991. After a successful period in industry and a spell working in a local firm of Chartered Accountants, Paul decided to go it alone and established Haywards in 1994. In his spare time, Paul enjoys going to the gym, running, learning guitar and tormenting his Jack Russell, Arnie, and his Jackapoo, Stig. Along with his daughter, Paul is also a keen, but distressed, Wigan Athletic fan.

Changes to dividend tax from 5 April 2018 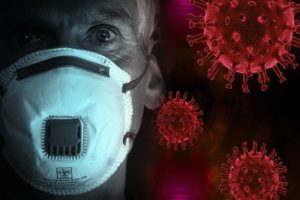 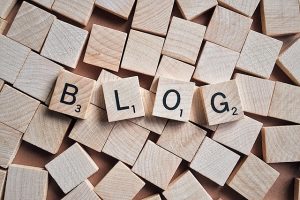